We will not be running participation games at this time.

At Wintercon, for the majority of events, you only pay for the days you play.

Some events also have a prize pool. The ticketing company also has a small ticketing fee. (2% of total ticket price) You can play different events, on different days. The ticketing system will show you what is available for each day.

DBA the Fast Play Ancient Wargame for armies from 3000BC to 1500AD minutes to learn and a lifetime to Master. The Wargame they play in Heaven

DBA@Wintercon will be a 6 round open (any army can play against any other) fixed list (the same 12 element list to be used in every game) DBA3 competition using 15mm scale figures.

New players are welcome and armies are available to borrow – contact the tournament organiser.

At last, a chance to try your DBMM skills against someone from interstate!

Please supply your army list to the organiser by 9 July to allow for checking.

Despite the cold it’s time to work on our tans in the desert or the Med, or maybe empathise a bit more with those who fought on the frozen steppe. It’s Flames of War – Mid War!

This will be a mid-war tournament using the regular Swiss-chess method of matching. Come in from the cold, have some great games with great people!

Don’t have a mid-war army? Don’t Panic, the TO has a couple that he can loan out.

Tournament PERIOD ranges from 1600 AD to 1670 AD.  Players must submit one 400 AP Army List taken from any WRG army list book covering the period. The army must be of European origin or that fought in EUROPE, i.e. from the Urals and the Caspian Sea in the east to western Ireland in the west; from Norway in the north to Spain in the south. (Kindly contact the organisers if you are geographically or historically challenged.)

All MINIATURES should be painted, historically representative and correctly based.  (Some allowance may be made for later Seventeen Century figures).  Remember the tournament is also a showcase for our armies so proudly display them on the tables during a game, even if they are casualties!

ARMIES: Players to prepare one army list of 400 AP using KIWI POINTS taken from any of the three WRG army list books within period.

All ARMY LISTS must be by commands as well as total Army AP and ME.

All lists to be submitted to LIST CHECKER russki67@yahoo.com.au by Sunday 10th July, 2022.

TERRAIN: tables will be pre-set (courtesy of Uncle Phil).

RULES: WRG DBR v2 Rules (except Kiwi Points and below).

Tournament Rules for VICTORY POINTS in addition to the standard rules include: one point for every 10% of your opponent’s ME destroyed or routing will be added to your score. Elements that have been steadied ARE NOT COUNTED in this calculation.

Tournament Rules for BAGGAGE: Purchase and deploy baggage as per the rule book, but baggage Morale Equivalents (ME) do not contribute to the size of individual commands, only the overall army size.  Loss of baggage ME only applies to the defeat of the army, not individual commands being beaten.

For ease of calculation players wishing to purchase baggage using the army list spreadsheet should create a separate baggage command. (Contact Phil below for a clean copy).

No WEATHER rules will be played (despite it being winter).

It is mandatory that a good time will be had by all! 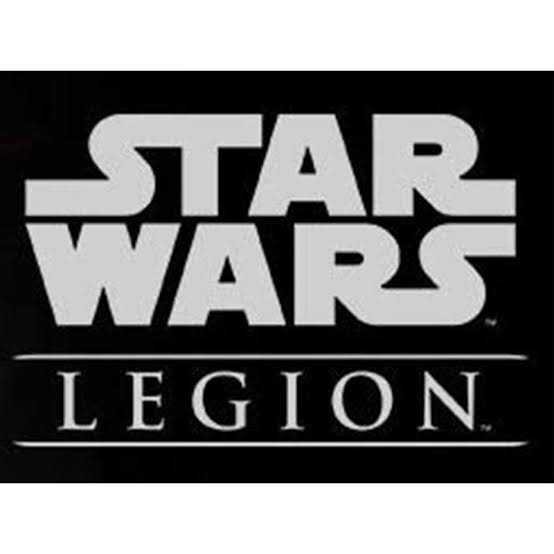 Interested in playing some potentially all to real modern history?

Team Yankee WW3 is back on the cards in Canberra.

A standard 100pts Swiss-chess style tournament to knock the rust off.

This event will require players to aide with terrain. 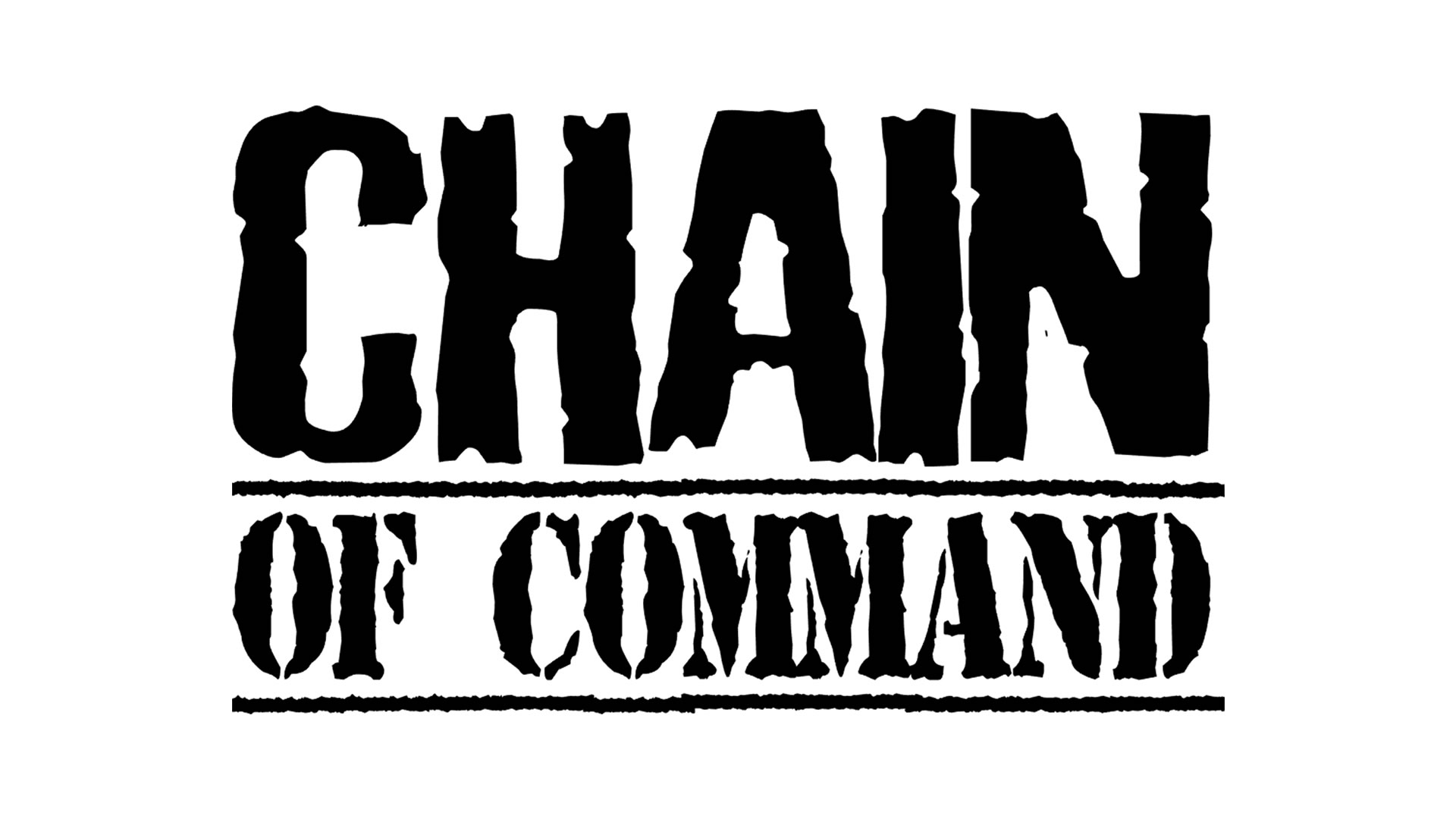 A campaign in 6, 10 & 15mm using Too Fat Lardies new Cold War rules for a NATO Combat Team against a Warpac Battalion.

Thematic use of theatre selectors and non-generic units with TO approval.

There is a 26 player cap at the moment and I need help with table terrain.

If there is demand, venue space and table support I may be able to add more players, “ but if you want to play get in early!

The focus of the event [and TO] is having fun not podium placings.